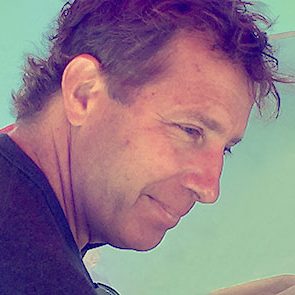 “Plants as teachers / plants as persons”

Amazonian people have long considered certain plants, such as ayahuasca and tobacco, as teachers. Now scientists are starting to view plants as sentient beings capable of learning, remembering, communicating and acting, and consequently to place them in the catgory of “persons” rather than of “objects”. Anthropologist Jeremy Narby will review these different perspectives and consider their implications for the relations between humans and other species.

Jeremy Narby is an anthropologist who works as Amazonian projects coordinator for a Swiss humanitarian organization Nouvelle Planète.

He studied history at the University of Canterbury, and received a doctorate in anthropology from Stanford University. Narby spent several years living with the Ashaninca in the Peruvian Amazon cataloging indigenous uses of rainforest resources to help combat ecological destruction.

He has written several books about the systems of knowledge of Amazonian peoples and their possible connection with science, such as “The cosmic serpent, DNA and the origins of knowledge” (1995) and “Intelligence in nature” (2005).